I’ve always found bus drivers to be rather surly to say the least. But conductors were always a little different. There was a fascinating Arena documentary on TV the other night, all about five different, famous – in their way – conductors on the much missed London Routemasters. 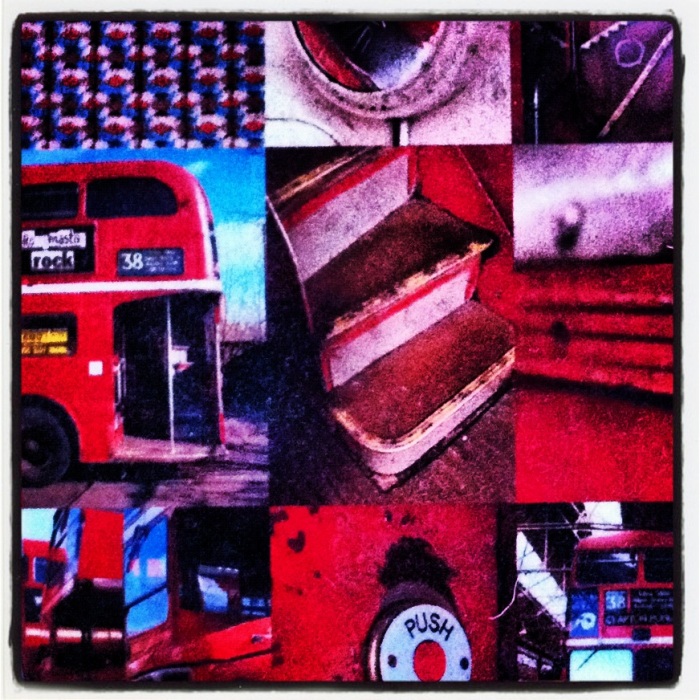 Taken from a London Transport museum coaster, so the image may be copyright TFL.

One of them – Duke Bassie – I remember seeing often on the 38 from Hackney into town. Unsurprisingly, he’s revealed here to be a rather more complex character than the chirpy, singalong, mouth-organ wielding clippy you might have encountered on the bus.

The different experiences of the conductors featured who were working at different times over the course of fifty years make for a really interesting at times moving hour of television. If you are interested in London, buses or people and what makes them tick, this is well worth a look. It’s still on BBC iPlayer here: