Nov 2022 Update. Now there’s a title I wouldn’t use anymore. But for me, most of the following still stands, ego maniac, conspiracy spouting billionaires not withstanding. One obvious caveat, I’m white, male and not at all famous, so attract bile and personal attacks rarely. So, I know my experience on the ‘hellsite’ will be different from many. That said, I don’t like bullies, so I won’t be quitting Twitter just yet. Though I suspect, at least for a while, hanging around on Twitter may be like standing in the middle of one of those ‘Winter Wonderland’ scams, with a few old caravans, a sad Santa and some shabby, glittery, decorative baubles in a muddy field.

There’s a lot to put you off Twitter. People spreading hate. Bots pretending to be people spreading hate. People wanting to police the thoughts and comments of strangers. Attack mobs flaring up. Oversharing. Utter inanity and mundanity. I get why lots of people leave or never join in the first place.

But, there is also a lot to love. Fascinating links to follow up, decent caring people, who share interests, quotes, enthusiams, in photo and text. It can be a inspiring, supportive shared space – for example until it stopped #FolkloreThursday was a wonderful platform for sharing folklore, myths and legends from across the world. Still going, and an initiative I contribute to regularly is Black Bough Poetry’s @toptweettuesday  where poets from throughout the globe, can share short imagist poetry, comment, like and retweet each other’s work, while a guest host comments.

Finding things like the link below. I love the way fascinating stuff you probably wouldn’t have seen otherwise, turns up in your feed. It’s a bit like being in a large second-hand bookshop, not looking for anything in particular and then an unexpected book or two jump out at you. I love these unexpected turns, or interests pursued down the rabbit hole. Stuff like these never made plans for New York tappedcities.com/2011/07/13/the-new-york-city-that-never-was-part-iii-roadways-and-railways, which without Twitter, I’d never have seen or noticed.

If you can get past the mobs and braying, moaning and shouting, there are things in there, people in there worth following and liking. Plunge in. 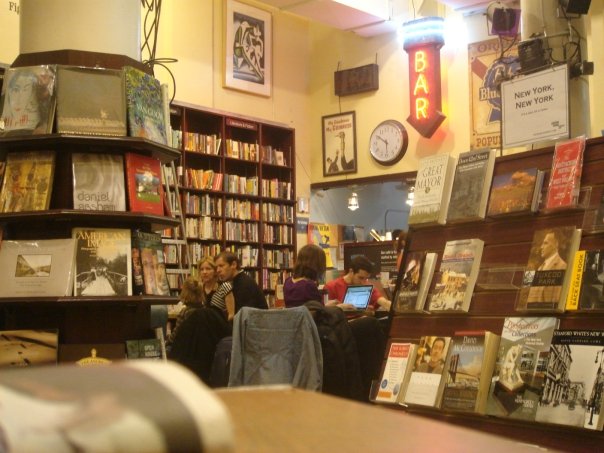 Tweeted originally by @jamesgraham I saw it via @2000AD – some of the plans look like a Steampunk Mega-City prototype.

4 thoughts on “Why I love Twitter (a bit, despite the bile)”