On a morning commuter train to Victoria two women, who got on at Herne Hill, are talking loudly about Nannies. One of whom is about to be taking charge of the children for a week, while the parents head for an exclusive alpine retreat. This is because, you know, in August, in London, one absolutely must escape: ‘ALL THIS’.

As she speaks she wafts a hand airily toward the left hand window. Outside, the rooftops of Brixton’s Atlantic Road and Electric Avenue are rattling past.

I assume that by ‘ALL THIS’ the woman meant an escape from London life and people in general, rather than SW2 in particular. It is tough out there in the urban wilds, especially when you must endure the hot n’ dusty, hustle and grind that is the daily lot of your average Board-level professional.

Having only just passed Brockwell Park, whose lush green folds were spread out like a giant organic duvet over a large chunk of Lambeth – daring office bound dreamers to bunk off work and sprawl there in the sun – I think she’s being a touch unfair.

Granted, London doesn’t do mountain lakes and high altitude luxury cabins – though there are spots in Crystal Palace and Muswell hill that could be persuaded to give it a go – but the city’s far from being a concrete desert.

Irked by the dismissive tone of the ‘ALL THIS’ ladies, I leave Victoria station and head for Islington – the least green London borough.

Islington is not exactly blessed with parks and green space. After Highbury Fields you’re scrabbling around to find somewhere with any real scale. There’s a stretch of Regent’s Canal, Gillespie Park, Barnsbury Wood – only open on Tuesday afternoons and Saturdays in the summer – and a few scattered squares with grass and flower borders. As for Islington Green itself, it could almost fit inside some branches of Upper Street’s ever-expanding collection of estate agents (although I did once see a fox leg it across Essex Road and slip under a bench on the Green). It’s no wonder Sir Hugh Myddleton, whose statue overlooks this little triangle of grass, looks so pained.

According to London 21 (a network of green community groups working in Greater London) the borough has about ‘4 square metres of park per person’. Contrast that with neighbouring Hackney, which boasts 56 parks, gardens and public spaces – around 330 hectares making it – ‘the largest expanse of green spaces in inner London’ – so says the council website.

All of this makes one of Islington’s unexpected treasures all the more delightful. Tucked away in the Barnsbury backstreets, a short walk from The N1 shopping centre, you’ll find Culpeper Community Garden. What I love about the place is that it could so easily be missed. 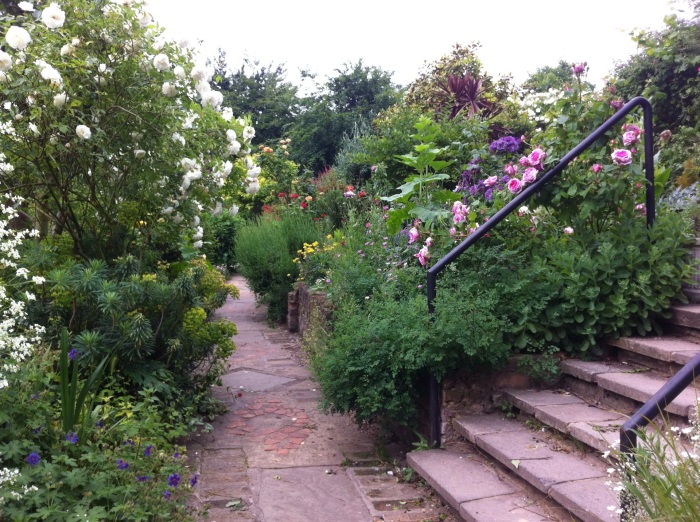 Approach from almost any direction without looking carefully and you’d never know the garden was there. Walk up via Chapel Market and the Sainsbury’s car park and you’ll feel as though you’ve stumbled into another world, well, a community Eden at the very least. 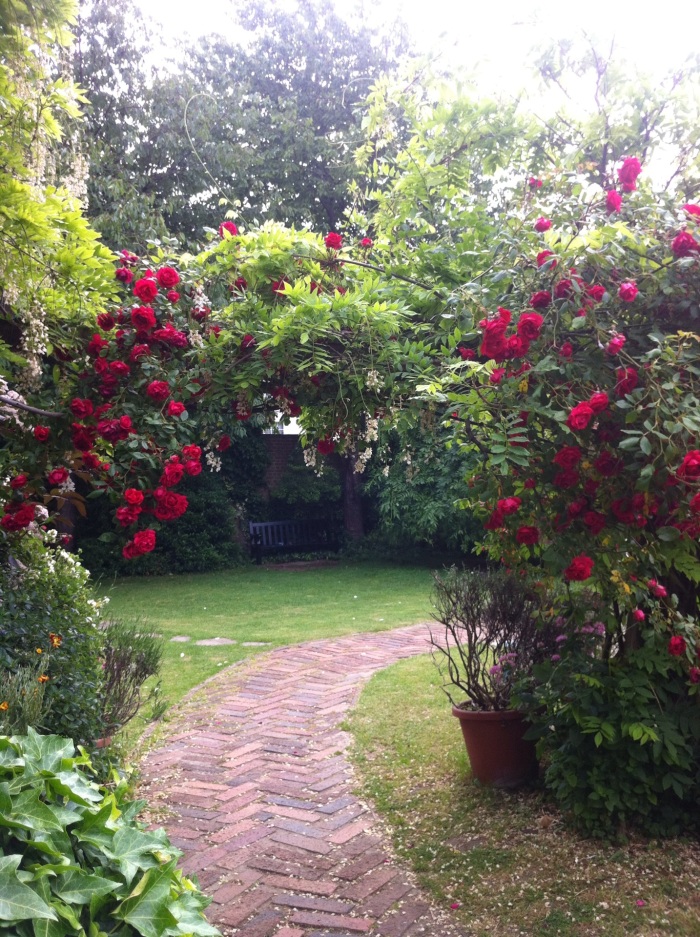 Tended and managed by local people, Culpeper Community Garden has vegetable and herb plots, a rockery, rose-pergola, wildlife area – with mini-bog, a pond and a secluded picnic lawn. It is a wonderful place to escape to, beautiful in its own right, but all the more striking for its inner-city surroundings. However the garden is open to everyone and there’s not a ski-lodge in sight, so stressed executives avoiding the kids are often nowhere to be seen. 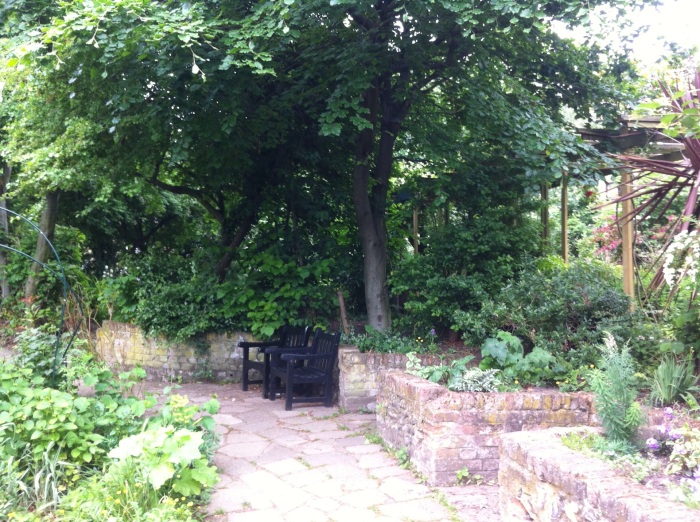 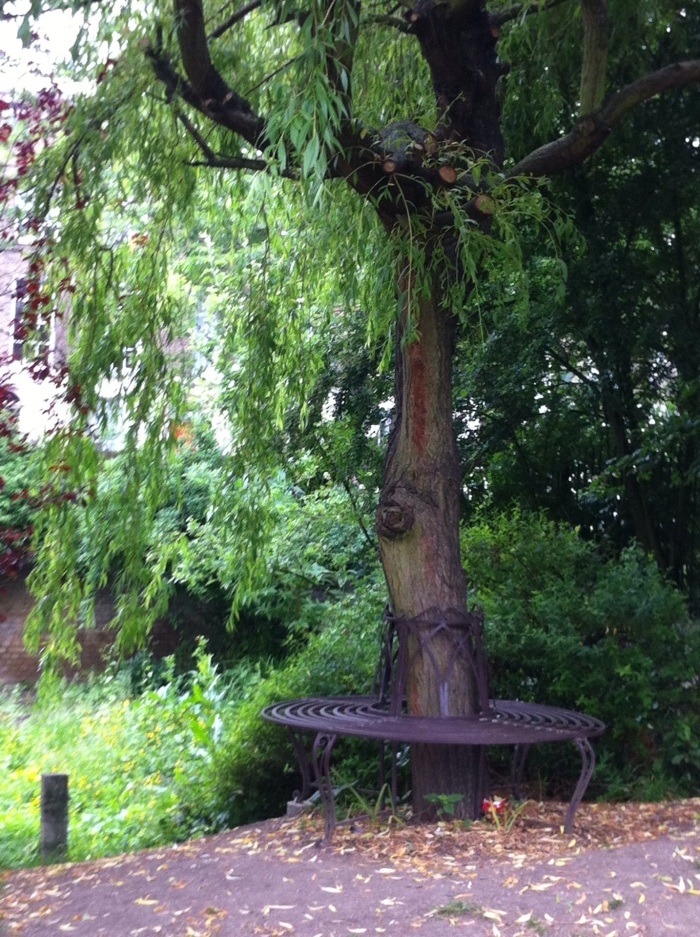